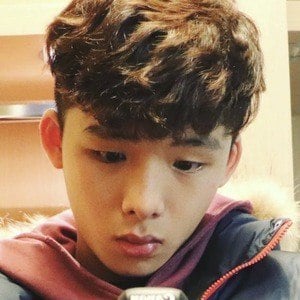 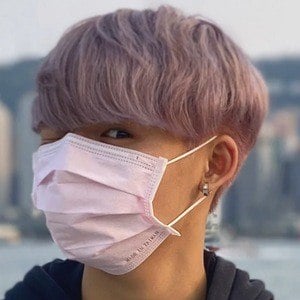 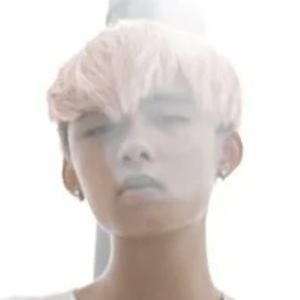 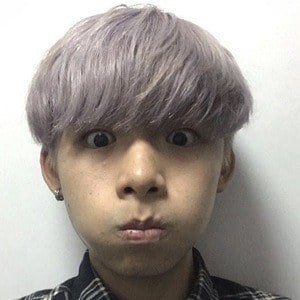 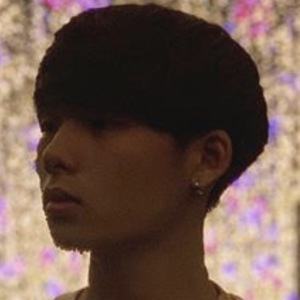 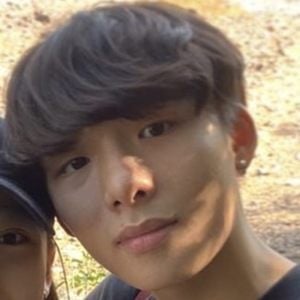 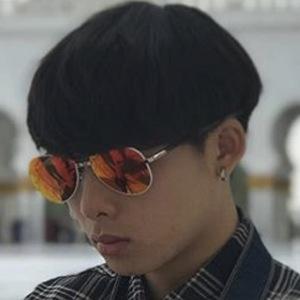 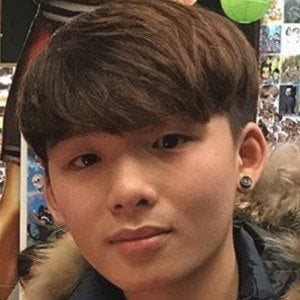 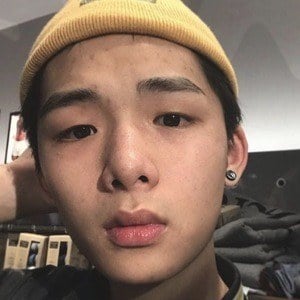 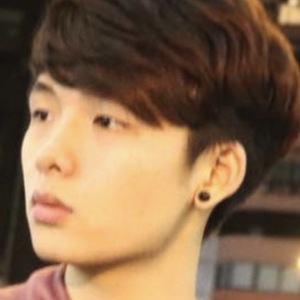 Chinese content creator who came to the public's attention after launching his MAR ASMR YouTube channel. He shares a wide variety of ASMR eating and food videos with more than 250,000 subscribers.

In March 2018, he made his YouTube debut with ASMR Eating Sounds | Korean Cheese Noodles With Mushroom And Meatballs.

His real name is Martin Kuok. His mother and father were featured in the 2019 video ASMR with My Parents?? Mango & Strawberry Snow Ice (Eating Sound). His girlfriend has also appeared on his YouTube channel.

Gracev and Maria GentleWhispering are other well-known YouTubers who specialize in ASMR.

MAR ASMR Is A Member Of