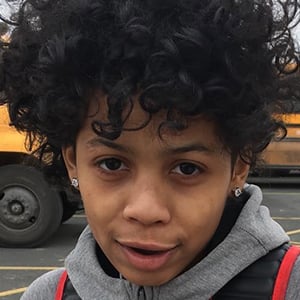 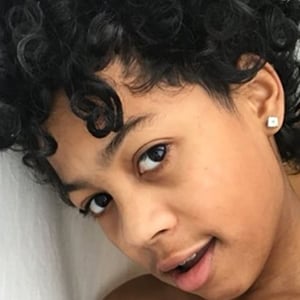 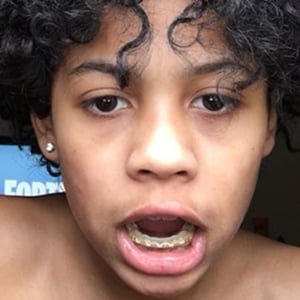 Dancer and entertainer who became popular on Instagram and musical.ly. He's been known by a number of usernames, including indigomccoy, curlyhairmar, Babymccoyy, funsizedmar and beingkingmar. He is also a rapper and has posted his own music videos to his Indigo Mccoy YouTube account.

He played football in middle school. He began to develop his social media stardom in 2016.

His indigomccoy account has racked up over 380,000 followers. His Instagram has featured multiple outfit pictures and has often highlighted his curly hair.

He comes from a family of seven siblings. His younger sister frequently appears on his social media.

In July 2016, he posted an Instagram video of himself lip syncing to the Ty Dolla Sign song "Stand For."

Mar McCoy Is A Member Of