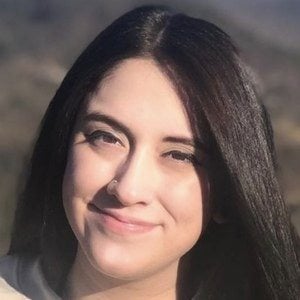 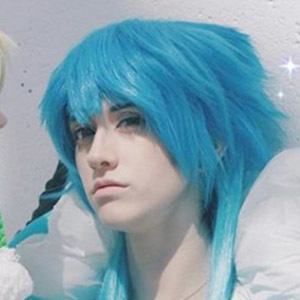 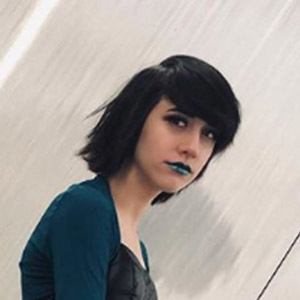 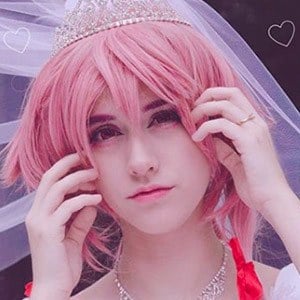 Cosplaying social media influencer most notable for her content on the crown verified TikTok account pasteltheghost. Her videos consist of vents, vlogs and lip syncs, and have earned her 450,000 fans.

She has attended several cosplay conventions and became a featured guest at Animatic Con in 2017.

She is from Ohio.

She and Kenna Noel both became known as cosplayers.

Marah Chambers Is A Member Of