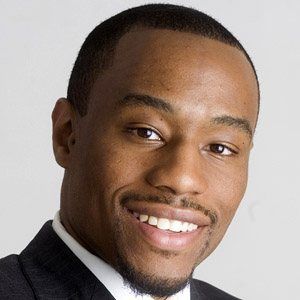 He graduated with a Ph.D. from the University of Pennsylvania and set up a non-profit to raise awareness in minority populations of their legal rights.

He worked with the ACLU on drug reform and also helped organize campaigns on behalf of several people he believed were wrongly convicted.

He was a frequent commentator on Fox News Channel's talks hows led by Bill O'Reilly, Mike Huckabee, and Sean Hannity.

Marc Lamont Hill Is A Member Of