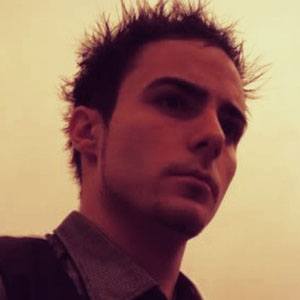 Canadian actor who appeared on Degrassi: The Next Generation and on Ace Lightning.

He had an early-career guest spot on the Canadian science fiction series, Odyssey 5.

He played the role of Phil Vanier in a 2006 episode of Missing, a Canadian television series starring Vivica A. Fox.

Marc Minardi Is A Member Of