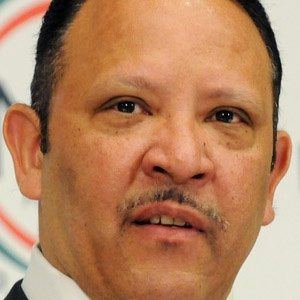 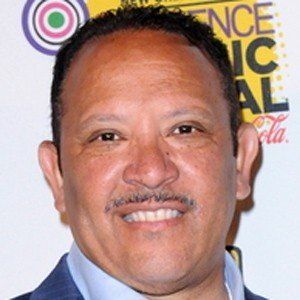 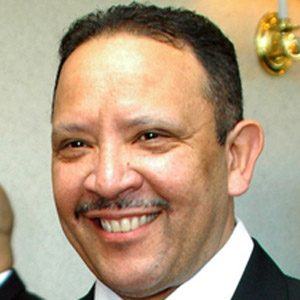 Politician and civil leader who served as Mayor New Orleans from 1994 to 2002. He is the son of New Orleans' first African-American mayor, Ernest N. "Dutch" Morial.

He operated a private law practice before turning his focus to politics in 1992.

He serves as President of the National Urban League, a civil rights organization.

He played an instrumental role in relocating Chris Paul and his team, the Hornets, to the city of New Orleans in 2002.

Marc Morial Is A Member Of