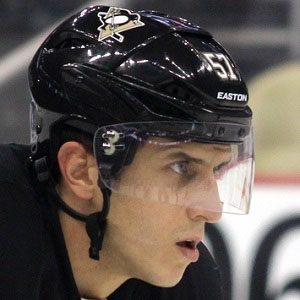 Professional German ice hockey center who began his career with the Schwenningen Wild Wings and later joined the NHL, playing for the San Jose Sharks, the Nashville Predators, the Florida Panthers, the Pittsburgh Penguins, and the St. Louis Blues.

During his teenage years, he played for Team Germany in several World Junior championships and tournaments, as well as in the U-18 Championship of 2001.

During his fourth season with the San Jose Sharks, Goc was coached by Todd McLellan.

Marcel Goc Is A Member Of