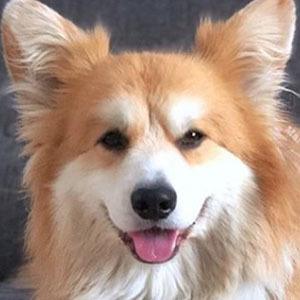 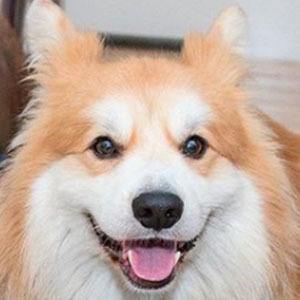 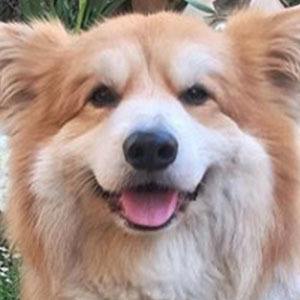 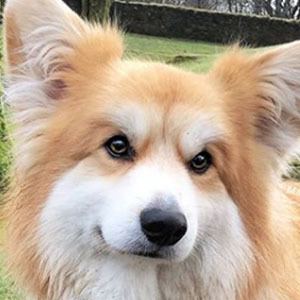 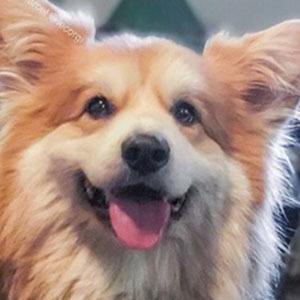 Purebred Pembroke Welsh corgi who is known for being a therapy dog. He mainly shares traveling content and has visited over 11 different countries. He shares photos of his travels along with photos in different outfits to Instagram for his over 140,000 followers.

He first began having his photos shared to Instagram in September of 2014. He gained further attention when his social media following allowed him to create and co-found the UK Corgi Club.

He is known for having been the first dog invited to the RHS Chelsea Flower Show in May of 2017. He is also known for being a "repawter" for the Evening Standard's Go London digital platform.

He was born in Wales, but later moved to London where he was raised. His owners are photographer Aurelie and chef Pierre.

He is the same breed of Corgi that Queen Elizabeth II has.

Marcel Le Corgi Is A Member Of