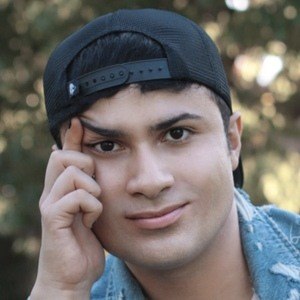 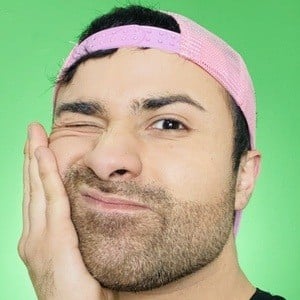 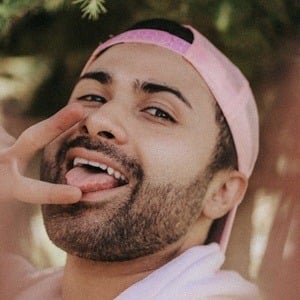 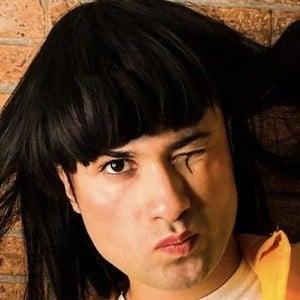 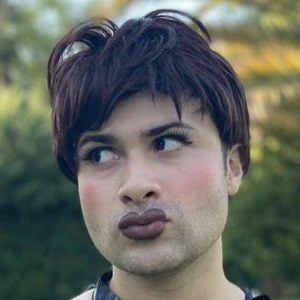 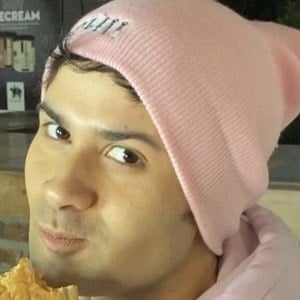 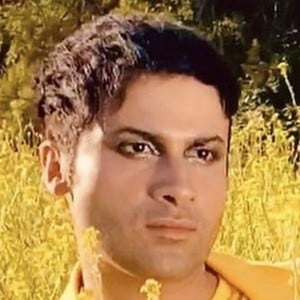 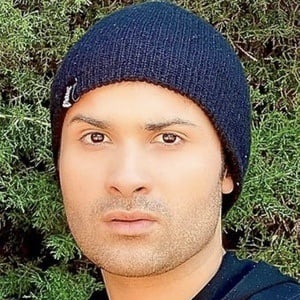 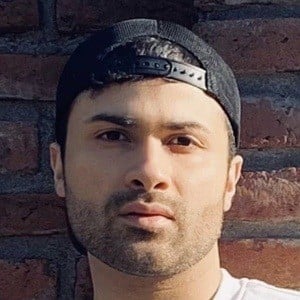 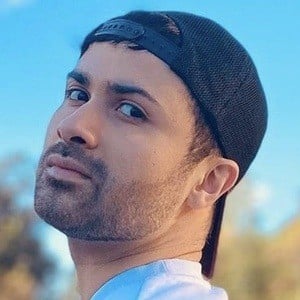 Chilean social media star who has risen to fame for his self-titled TikTok channel. His original sketch comedy videos have helped him gain more than 5 million fans. He is a member of the influencer collective Team Tok Chile.

Marcelo Alcázar Is A Member Of