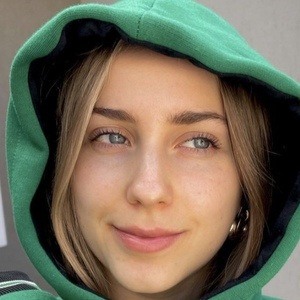 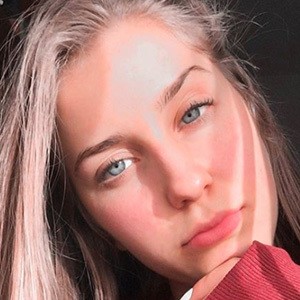 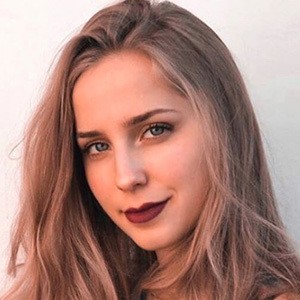 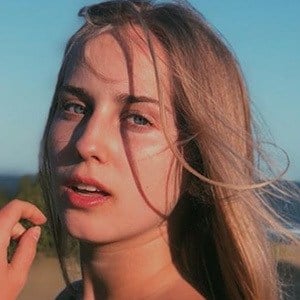 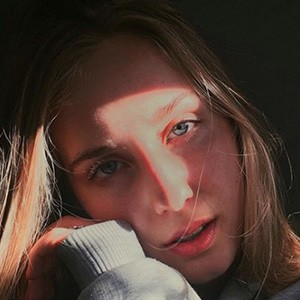 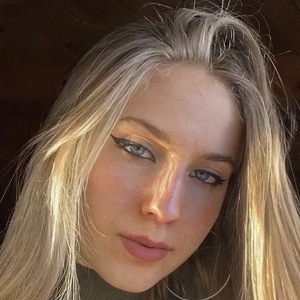 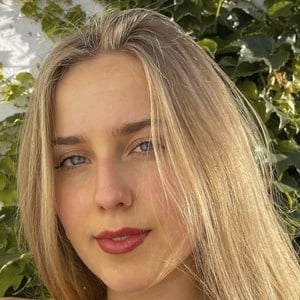 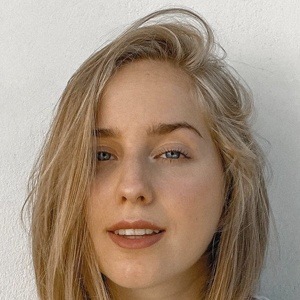 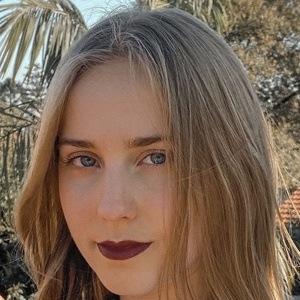 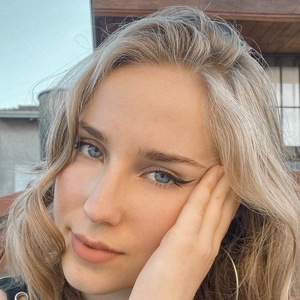 Short form comedy and dance content creator on TikTok. Her video clips frequently featured collaborations with friends and she has gone on to amass more than 6 million followers on the platform.

Several of her earliest TikTok videos were parodies.

She attended the 2019 Teen Fest convention.

She was born in Argentina. She has an older sister named Paz and an older brother named Ignacio. Her mother has been featured in many of her TikToks.

In January 2019, she posted a video to her YouTube channel where she pulled a prank on Augusto Giménez with the help of Daiana Mendel. In December 2019, she met singer TINI in person and she posted a picture and a clip of them dancing together to her Instagram account.

Celes Salas Is A Member Of