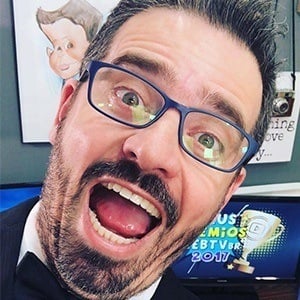 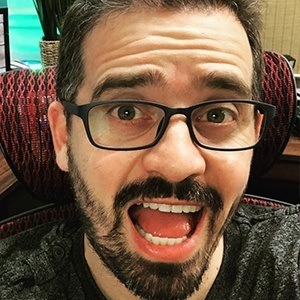 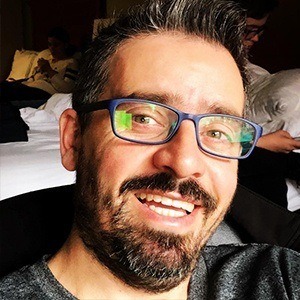 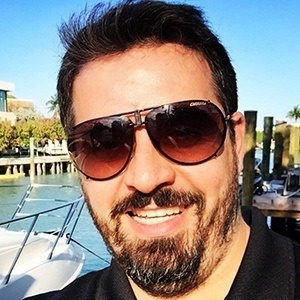 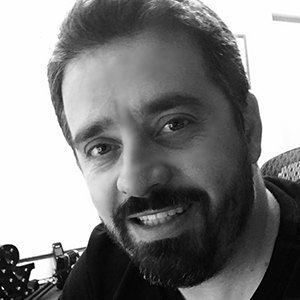 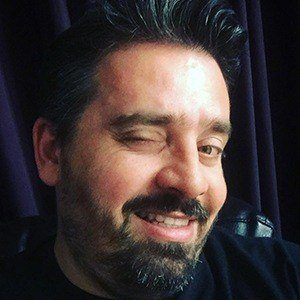 Gained fame on YouTube as one of the hosts of the humorous and informative channel WebTVBrasileira. The channel has more than 1.3 million subscribers.

He has a daughter named Sophia and two sons, Victor and Marcelo.

He and his cohosts have discussed stars like Ana Maria Braga, Larissa Manoela, and numerous other stars on WebTVBrasileira.

Marcelo Carlos Is A Member Of