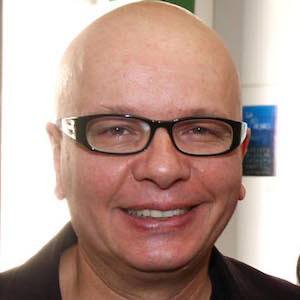 He attended the University of Sao Paulo, where he studied civil engineering. He became a TV reporter after graduating in 1983.

A highly successful media personality in his country, he's received numerous awards in every decade he's worked in.

He married Bel Kowarick and has three children.

He and Monica Iozzi have worked together on Caiga Quien Caiga.

Marcelo Tas Is A Member Of