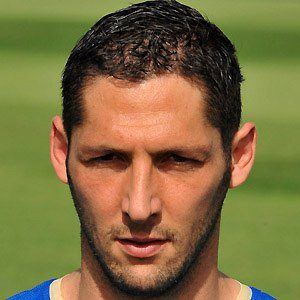 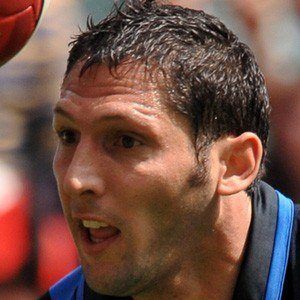 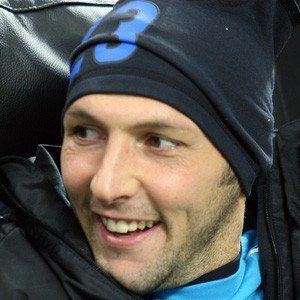 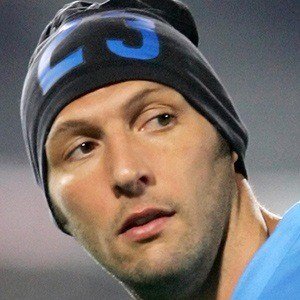 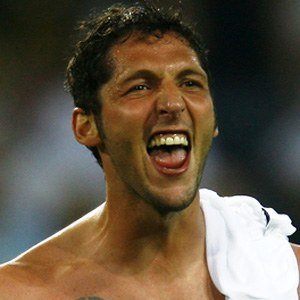 Italian former defender known for his extraordinary goal-scoring ability for his position. He scored the game-winning goal in the 2006 FIFA World Cup to secure Italy's victory over France.

He grew up in Lecce, Italy, playing soccer.

His father is soccer manager and former player Giuseppe Materazzi.

He provoked Zinedine Zidane's headbutt that delivered a red card to the French star at the 2006 World Cup final.

Marco Materazzi Is A Member Of