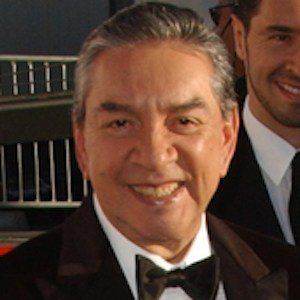 He released his debut album, Aquellas Canciones, in the mid-1950s.

Over the course of his career, he recorded "Voy a Cambiar Mi Corazon" and numerous other hit Latin American singles.

His son Jorge worked as a Mexican television show host.

He released a 1993 album dedicated to legendary actor Pedro Infante.

Marco Antonio Muñiz Is A Member Of