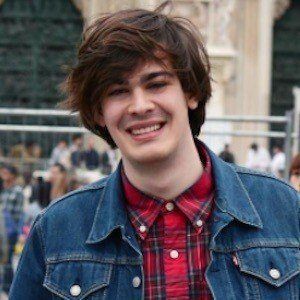 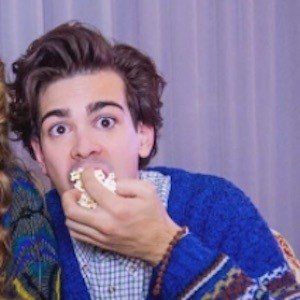 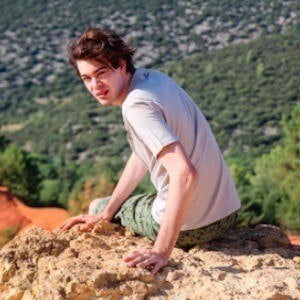 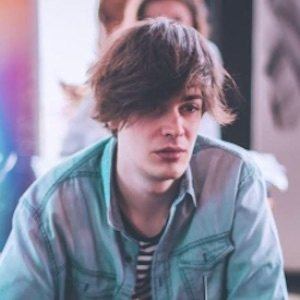 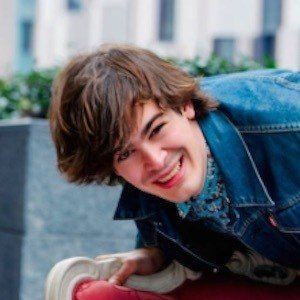 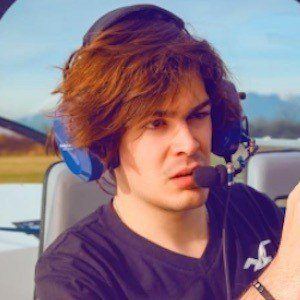 Professional photographer who has taken Instagram photos for many big name Italian influencers, including Sespo and Chany Dakota. He has also served as the editorial consultant and photographer of Webstars Magazine.

He went to high school at Liceo Classico Giacomo Leopardi in Novara, Italy. He first began collaborating with Alberico De Giglio on YouTube.

In October 2017, he photographed the European final of The Muser Battle, featuring famous creators like Lisa and Lena Mantler. He also appeared in Gianni Scacco's music video for the song "Con I Gomiti" alongside Jenny De Nucci.

He is good friends with YouTuber Marco Leonardi.

Marco Del Torchio Is A Member Of