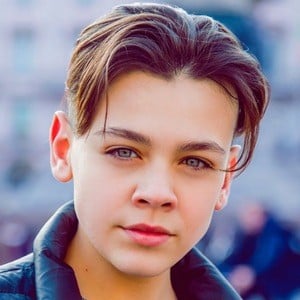 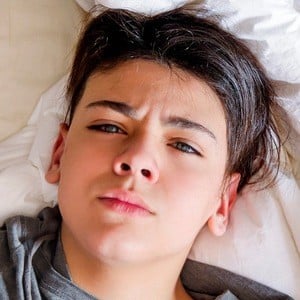 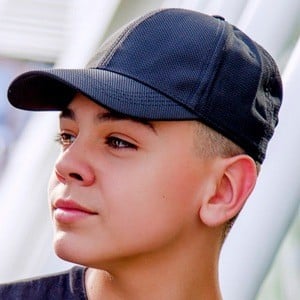 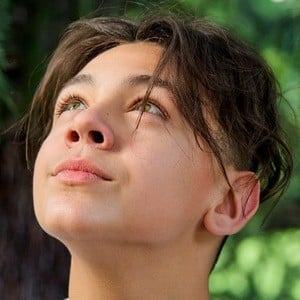 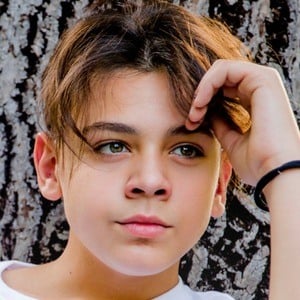 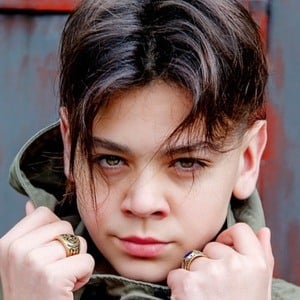 Online content creator who is widely known for his self-titled YouTube channel. He has garnered widespread popularity there for his original comedic sketches and challenge completions.

He first rose to prominence during the summer of 2015 when he began publishing short sketches to his Facebook page. He later began his YouTube channel in August 2016.

He has earned more than 170,000 subscribers to his YouTube channel. One of his most popular videos there, "PROVA A NON RIDERE CHALLENGE! NUDO IN STRADA!!!," has amassed more than 600,000 views.

He was born and raised in Sicily. He has an older brother named Manuel. He has dated Giulia Rambelli.

He has collaborated with fellow Italian YouTuber Antony Di Francesco on his video "TOUCH MY BODY CHALLENGE."

Marco Leonardi Is A Member Of