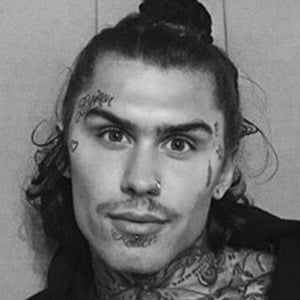 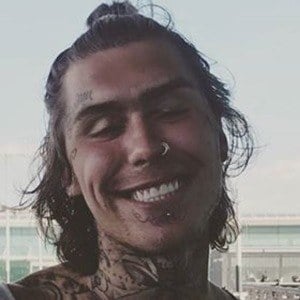 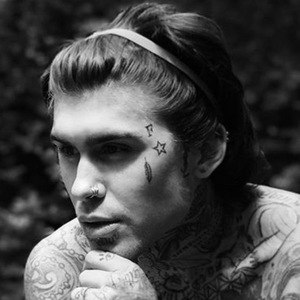 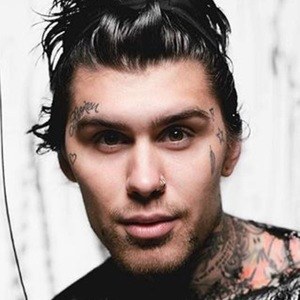 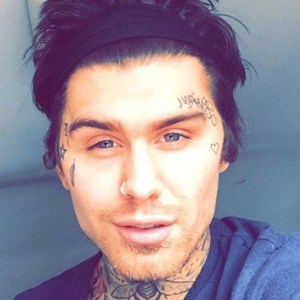 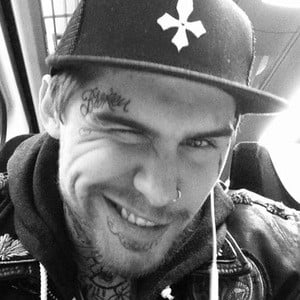 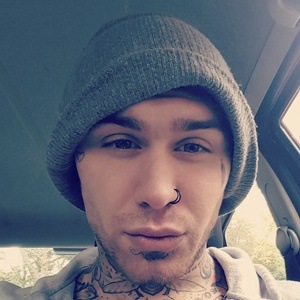 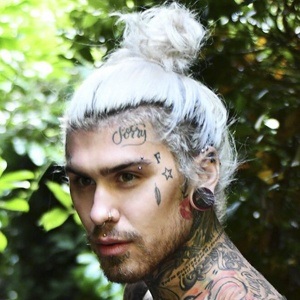 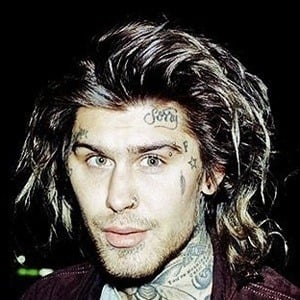 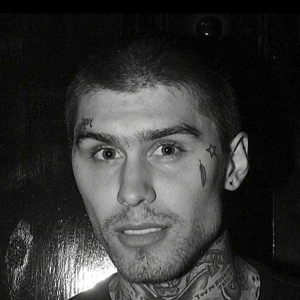 Model most well known for appearing on the UK version of the hit American series Big Brother in 2016.

He first began posting photos to Instagram in January of 2014.

He is known for his multitude of tattoos.

His father is celebrity chef Marco Pierre White. He has one brother, Luciano, and one sister, Mirabelle.

He competed against Judge Geordie's Alex Cannon on the seventeenth series of Big Brother UK.

Marco Pierre White Jr. Is A Member Of