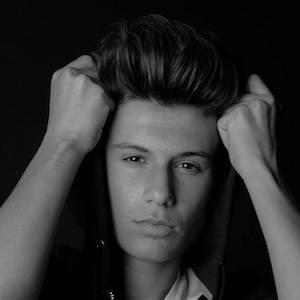 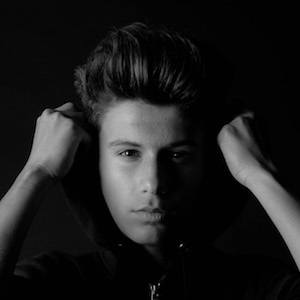 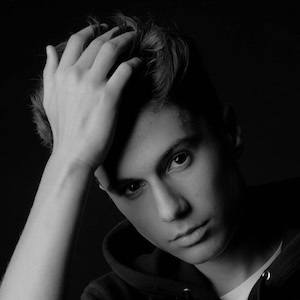 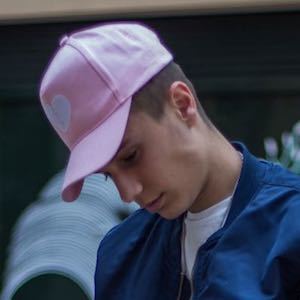 Internet superstar who has earned over 550,000 followers on Instagram by posting selfies and photoshoots. He's also amassed more than 1.7 million fans on his TikTok account maarcoswhite.

In November 2016, he posted his first photo to Instagram captioned "Buenos días foton!"

He has a self-titled YouTube channel created in 2014 that showcases tags and vlogs. The channel has over 210,000 subscribers.

He has a younger brother named Fer who's often featured in his social media content. He has a pet Dalmation. He married fellow TikTok star Aida Martorell in 2020.

Marcos White Is A Member Of