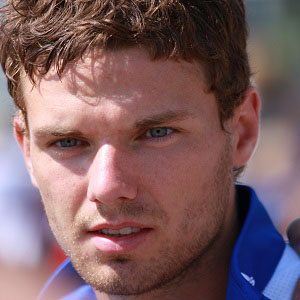 Striker who became a member of the Swedish national team and made his senior career debut with IFK Goteberg in 2005 until 2007. He went on to play for Groningen, Hamburger SV and Panathinaikos before signing with Al Ain in 2017.

He played his youth career with Torsby IF, IFK Velen, and IFK Goteberg starting in 2002.

He won the Golden Boot in the 2009 UEFA European Under-21 Football Championship.

He was born in Torsby, Sweden. He married Josefine Ringblom in 2014.

Marcus Berg Is A Member Of