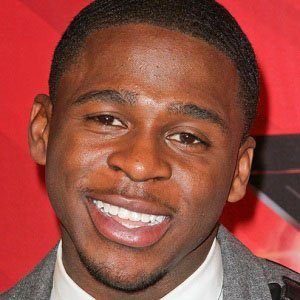 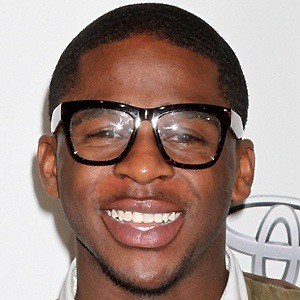 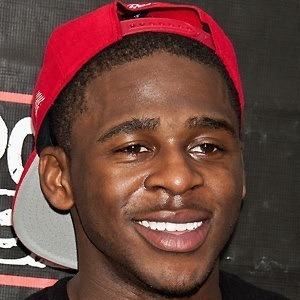 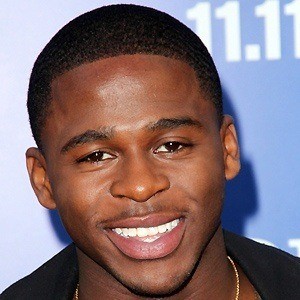 Fourth place finisher on the first season of The X Factor who released his solo debut album This...Is Marcus Canty in 2013.

He won second place at a singing competition at the Apollo Theater in New York.

His single "Won't Make a Fool Out Of You" was featured in the film Think Like a Man.

He was raised by his mother, Darlene.

He sang the Stevie Wonder song "I Wish" during his audition for The X Factor.

Marcus Canty Is A Member Of