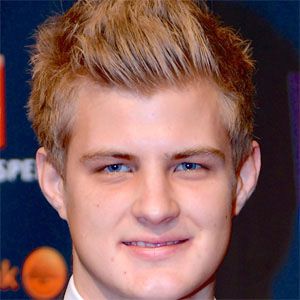 Race car driver who won the All-Japan Formula Three Championship in 2009. He has been associated with racing teams like Fortec Motorsport and Super Nova during career.

He began racing karts in local circuits at age nine.

His father, Tomas, bought him his first kart.

He and Germany's Adrian Sutil both competed in the 2014 Formula One season.

Marcus Ericsson Is A Member Of