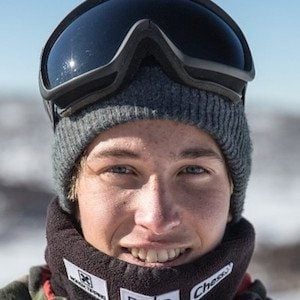 Norwegian snowboarder known for becoming the youngest rider to ever land a Backside Quad Cork 1800, which he did at the age of 16.

His snowboarding first started gaining attention when he was nine-years-old and videos of him riding started to appear on YouTube.

He grew up in Norway.

Billy Morgan was the first snowboarder to land a Backside Quad Cork 1800.

Marcus Kleveland Is A Member Of