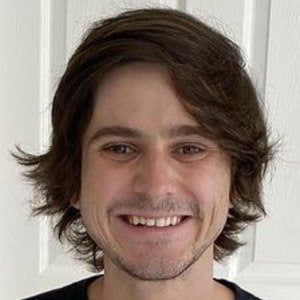 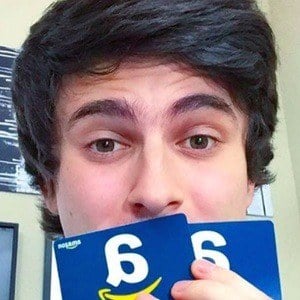 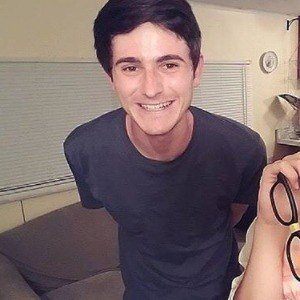 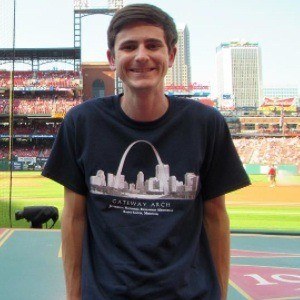 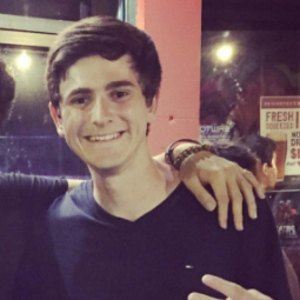 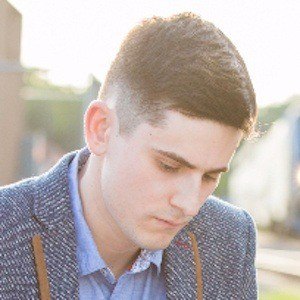 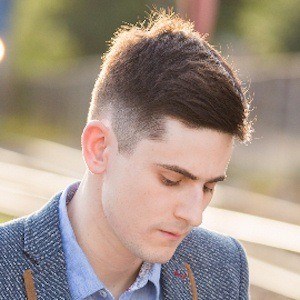 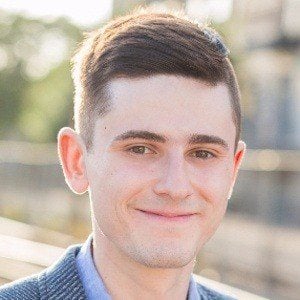 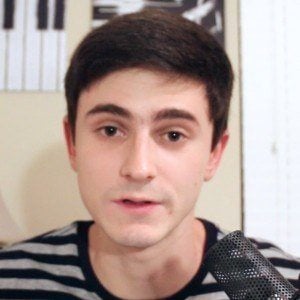 YouTube musician who is widely known for his self-titled channel's content. He has garnered widespread popularity there for his original beatboxing and piano compositions.

He has amassed more than 4.8 million subscribers to his YouTube channel since its beginning. One of his most popular videos there, ""THAT MADE MY NIGHT" - Insane Omegle Piano Beatbox Reactions + Trumpet," has earned more than 2.3 million total views.

He and MisFire are both known for their beatboxing YouTube channels.

Marcus Veltri Is A Member Of