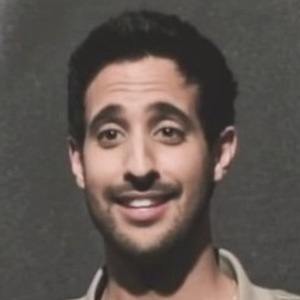 German beauty guru best known for her Mary M. YouTube channel. She has gained popularity for her beauty tutorials, diet advice, and challenges. She also runs a second channel titled DailyMandT made with her husband Tobi. Her main channel has accumulated more than 800,000 subscribers.

She created her YouTube channel in September 2009 but didn't post her first video "Professional Bleaching" until August 2010.

Some of her most popular videos include "Blutige Barbiepuppe!! (Halloween Tutorial)" and "Draw My Life."

She and boyfriend Tobias Wolf welcomed followers to their joint channel in April of 2013, though he was introduced earlier on her main channel in the Boyfriend Tag. She married Tobias in 2017.

She is friends with fellow YouTube beauty guru Lamiya Slimani, amongst other German vloggers.

Maren Merkel Is A Member Of