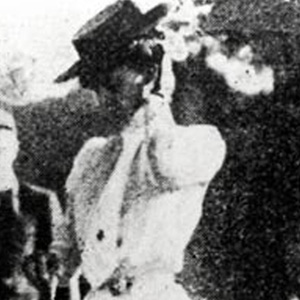 The first American woman to take first place in an Olympic event, she won the Women's Golf Tournament at the 1900 Olympics.

She was born in Calcutta, India but raised in the United States.

She competed against her mother, Mary Perkins Ives Abbot, in the Golf Tournament, and her mother finished in a tie for seventh place.

She competed in the 1900 Olympics along with runner Alvin Kraenzlein.

Margaret Abbott Is A Member Of