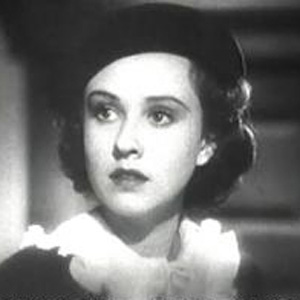 Glamorous Hollywood brunette who played Hepzibah Pyncheon in the 1940 film adaptation of The House of the Seven Gables.

She took advantage of Hollywood's fascination with all things British by spending time in England, taking on a British accent, and changing her last name to that of the U.S. ambassador to Britain.

Her newfound English "heritage" was enough to win her one of the few acting opportunities available during the Great Depression: a role in Fox's film adaptation of Noel Coward's Cavalcade.

She was born to a pharmacist father in Dubuque, Iowa, and was the oldest of six children. Her birth name was Margaret Kies.

She acted opposite Bette Davis in the 1938 film Jezebel.

Margaret Lindsay Is A Member Of