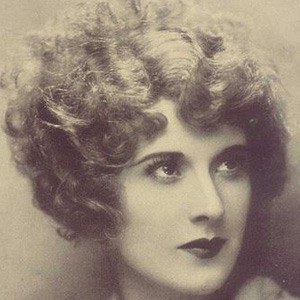 Popular actress of the silent film era who appeared in over 50 films, including Smart Money in 1931.

Her first on-screen role was in the 1916 film The Chain Invisible.

She was one of the few silent film era stars who successfully made the jump to talkies.

She married the bandleader and retired from acting afterwards.

She appeared with actress Louise Brook in the 1931 film God's Gift to Women.

Margaret Livingston Is A Member Of