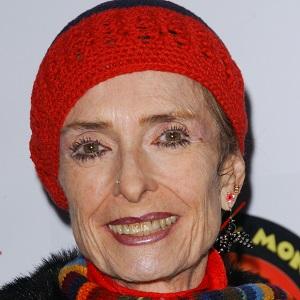 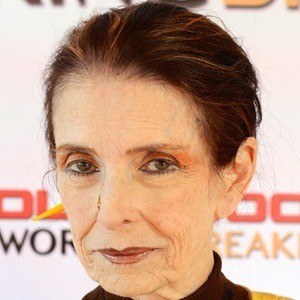 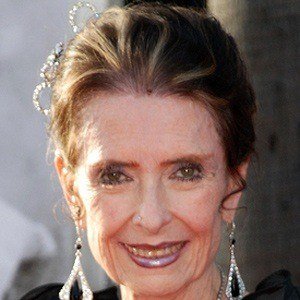 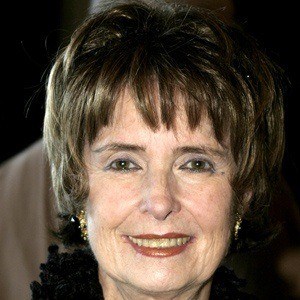 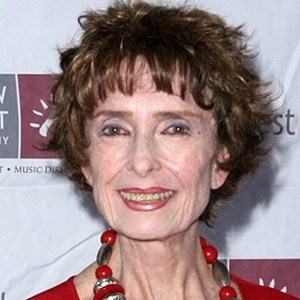 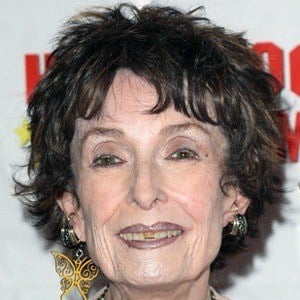 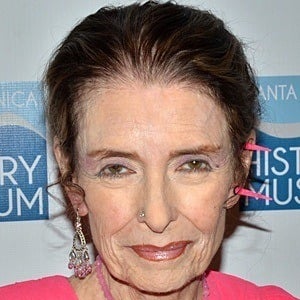 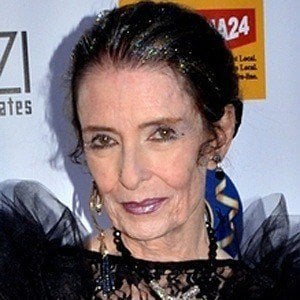 Popular child actress who played roles in 1940s movies such as Jane Eyre and Meet Me in St. Louis and won the Juvenile Academy Award in 1944.

She made her first film appearance in Babes on Broadway at the age of four.

She changed her named after she played in Journey for Margaret, and made her first on-stage appearance at age four in Babes on Broadway.

She married Roy Thorsen, and the couple had a daughter named Mara in 1977.

In 1944, she was awarded a Juvenile Academy Award; The first person to ever be awarded this special honor was Shirley Temple in 1934.

Margaret O'Brien Is A Member Of