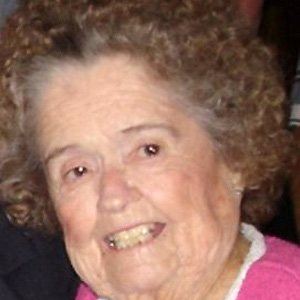 Alabama-born actress who appeared as a munchkin in the classic 1939 film The Wizard of Oz.

She was born in Tuscumbia, Alabama.

She didn't realize that her 3'5" stature made her a dwarf until she was approached by a group of dwarfs at the Tennessee State Fair who asked her to join their show.

She had a son and a daughter with her husband Willie Pellegrini.

Pellegrini played a munchkin alongside Judy Garland's, character, Dorothy, in The Wizard of Oz.

Margaret Pellegrini Is A Member Of