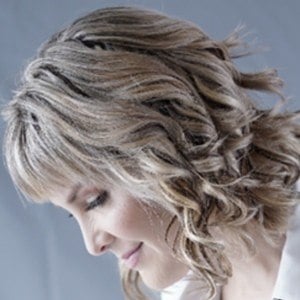 She studied Social Communications and Journalism at the Liberators University.

She made her debut as an actress by playing the role of Karen Sinisterra in the 1993 soap opera Behind an Angel.

She was married to actor Ramiro Meneses from 2010 to 2015. She's a mother of two, Melibea and Emiliano.

Margarita Ortega Is A Member Of