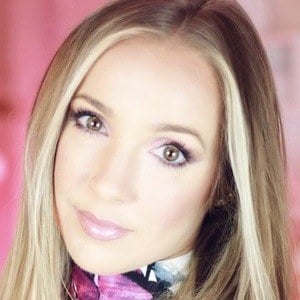 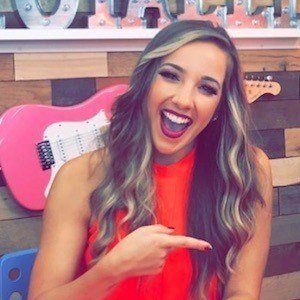 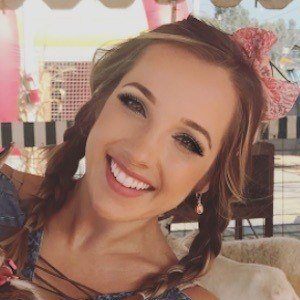 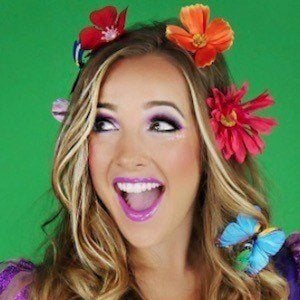 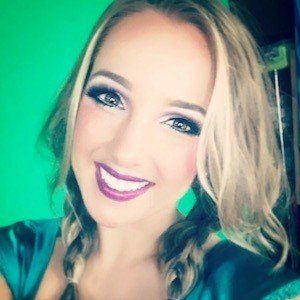 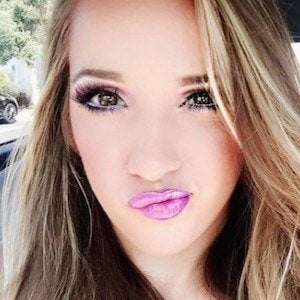 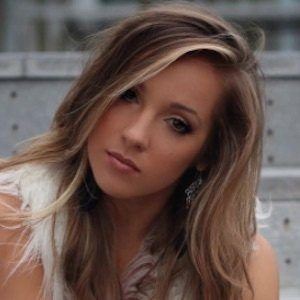 Actress and singer who became well known for starring on the popular YouTube channel DisneyToysFan, later called Totally TV. She has a small part in the feature film Rock of Ages, starred in a movie called Booted, and landed lead roles in the TV pilot Coconut Wives and the series I'd Kill For You.

She previously performed as a singer in a girl group called Velvet Angels when she was 16 years old. The group was signed to Island Def Jam.

She is a native of South Florida. She has brothers named Austin and Cameron.

She was a background dancer for Pitbull, Wisin y Yandel and other artists.

Margeaux Jordan Is A Member Of