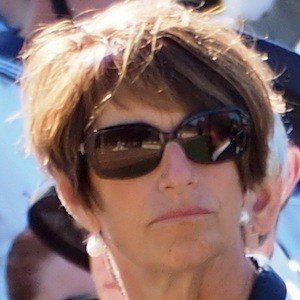 She attended the Wellington Teachers College and later worked in marketing at a Sydney bank.

She was born in Lower Hutt, New Zealand to postal workers Gail and Max Aitken. She and Tony Abbott married in 1988 and subsequently became parents to three daughters.

She and Hazel Hawke were both the wives of Australian Prime Ministers.

Margie Abbott Is A Member Of