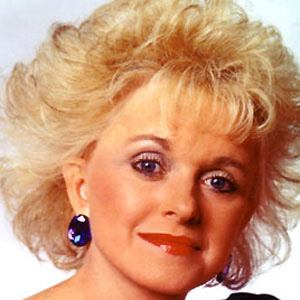 Country music singer and yodeler who sang the #1 hit songs "Don't Break the Heart That Loves You" and "It Only Hurts for a Little While."

She was born Betty Lou Miller and started singing when she was a child, but decided to become a kindergarten teacher after graduating from Wittenberg University.

She has regularly had shows at Dollywood and Grand Ole Opry.

She married producer Richard Cammeron in 1982 and she has a daughter named Holly.

Margo Smith Is A Member Of