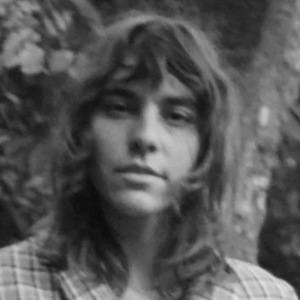 Fashion designer and model who has put her focus on well crafted but retro footwear. The shoes are produced in a family run factory in Brazil. She has more than 60,000 followers on her marigiudicelli Instagram account.

She moved to New York after high school to pursue art. She took a footwear course at the JCC. She earned her college education from Parsons and FIT.

Her work has been seen in The New York Times, The Wall Street Journal, and ELLE.

She and Mike Robinson are both footwear designers.

Mari Giudicelli Is A Member Of