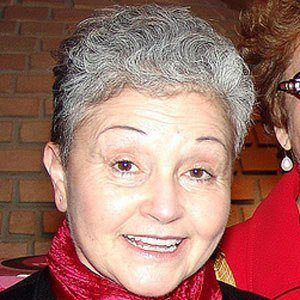 Considered one of the premiere screenwriters in Brazil who authored telenovas like 2010's Ti Ti Ti.

She studied Journalism at the Casper Líbero Foundation.

She wrote a biography of the comedienne Dercy Gonçalves which resulted in the miniseries Dercy de Verdade.

Her family relocated to Sao Paulo, Brazil in 1954.

She was born in Portugal like director and fellow screenwriter Christopher Hampton.

Maria Adelaide Amaral Is A Member Of