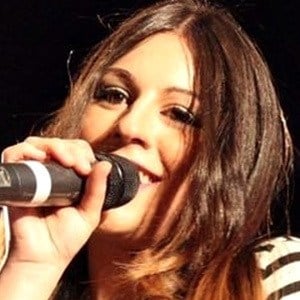 Flamenco pop music singer and songwriter who is best known for having released the songs "Te amo," "Ven junto a mí," and "Si tú supieras." The music video for the later was viewed more than 11 million times on YouTube.

She released her debut studio album Te Amo in 2012.

Her music was distributed by Warner Music Spain S.L.

She married fellow singer Maki and together they have a daughter.

She and fellow flamenco pop music artist India Martínez were born in Spain.

María Artés Is A Member Of