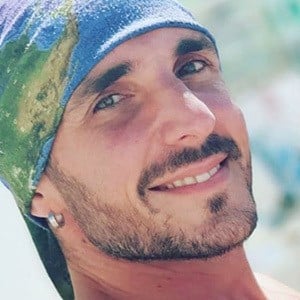 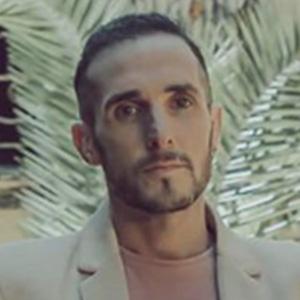 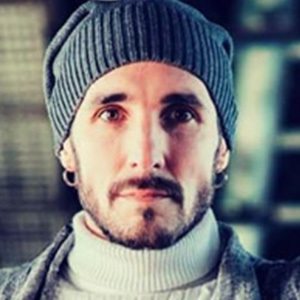 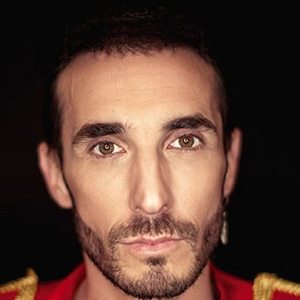 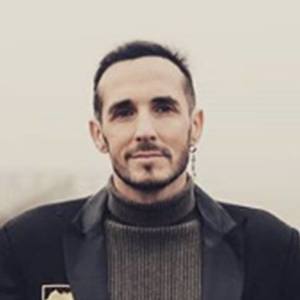 José Antonio Velasco Ruiz, better known as Maki, is a Spanish singer-songwriter who signed with Warner Music Spain in 2006. He has since released over half a dozen successful albums and become popular for singles like "Calé tunea" and "Mi tigresa."

A passionate soccer player, he spent his childhood playing for his local team in Los Rosales.

In honor of his twelfth anniversary in music, he embarked on the Incondicional El Musical national tour in 2017.

He married singer María Artés in September 2016. They have two daughters together.

In July 2017, he posted an Instagram photo with YouTuber Frank Diago.

Maki Is A Member Of