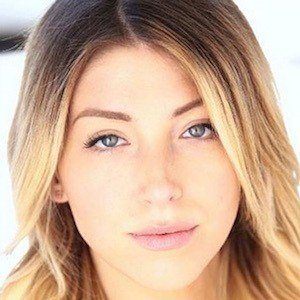 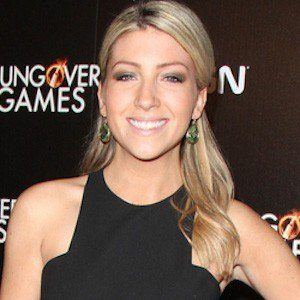 Actress most famous for her recurring roles as Molly on Project Hollywood and a nurse on General Hospital. She has also made minor appearances on series like Roomiez and Shameless.

She earned a Bachelor's degree in theatre from the University of Tampa and later studied at Oxford University in England.

She is accomplished dancer and choreographer, having earned accolades like the Hortense Razee Hall Music Award for her work.

Her birth name is Maria Breeskin. She is the daughter of a musician and a theatre professor. Her grandfather is Barnee Breeskin, who composed the fight song for the NFL's Washington Redskins.

She appeared on the hit show Shameless, starring Emmy Rossum, in 2016.

Maria Breese Is A Member Of