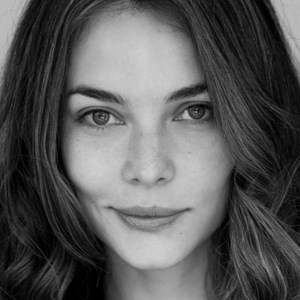 TV actress who appeared in Así es la Vida from 2000 to 2005 and Pobres Rico in 2012. She also appeared in theatrical productions like Lujuria in 2007.

She started producing and writing plays for school when she was 14.

She started working in advertising and modeling within three days of moving to Bogotá. Some campaigns she appeared in were Colgate, Neutrogena, Johnson & Johnson, Lancôme, and Sony.

She has a Chilean and Italian father and a Colombian mother.

She and Laura Torres are both TV actresses from Colombia.

María Dalmazzo Is A Member Of