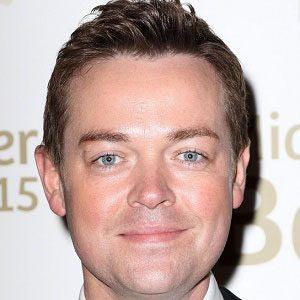 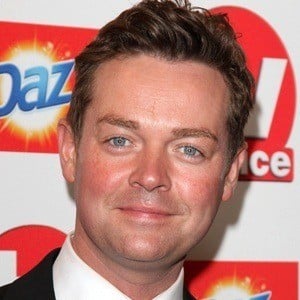 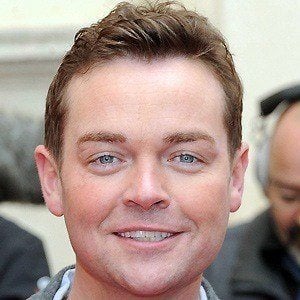 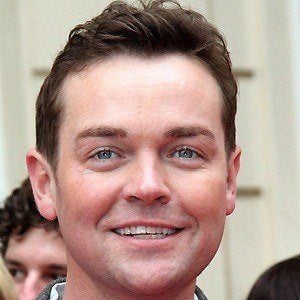 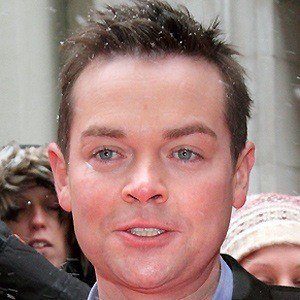 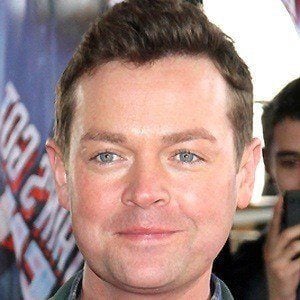 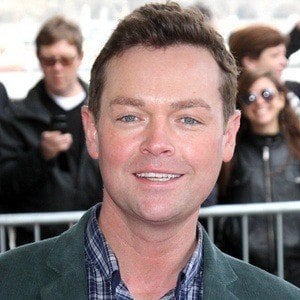 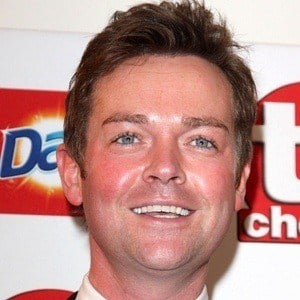 Presenter of Britain's Got More Talent who was also a regular on CITV. His other presenting credits include Tricky TV and Holly & Stephen's Saturday Showdown.

His love of entertainment came from his father, who taught him magic tricks when he was a boy.

His presenting career got started with the CITV children's show Finger Tips.

He was born to parents Christopher and Maureen Mulheron. He has a brother named Vinny. He formerly dated the actress Emma Barton.

At one point, he was a member of The Magic Circle, the organization of great magicians like John Maskelyne.

Stephen Mulhern Is A Member Of