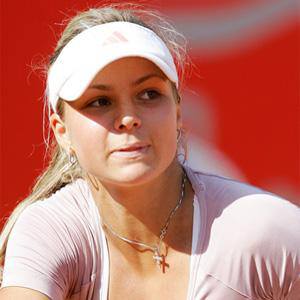 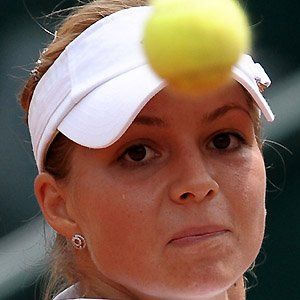 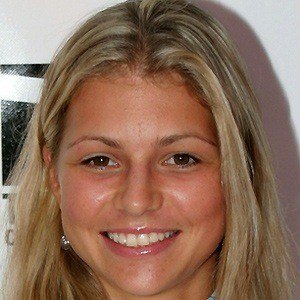 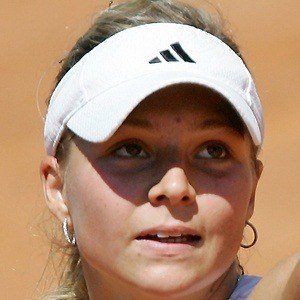 She trained in a three-year program by Honored Master of sports Elena Brioukhovets. In the program, she rose to No. 1 in the group and No. 2 in the U-18 group.

She won the 2002 U.S. Open junior tournament and qualified for the Grand Slam singles quarterfinals at the 2010 Australian Open and 2012's Wimbledon.

She was born in Moscow to Ukrainian parents, dated Russian pro Igor Andreev and became engaged to Russian hockey player Alexander Ovechkin in December 2012, but they called off the wedding. In 2015 she married Alexei Stepanov.

She and fellow Russian Maria Sharapova were once teammates became engaged in an intense on-court rivalry.

Maria Kirilenko Is A Member Of