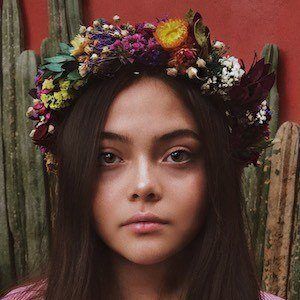 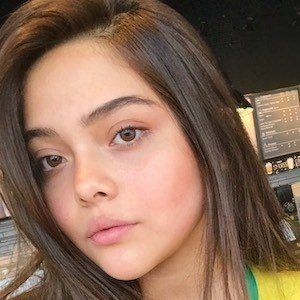 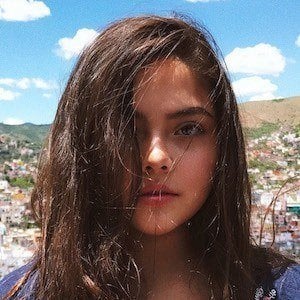 Widely known for comprising one half of the Majo y Ana YouTube channel. She has gained popularity there alongside her sister Ana for their challenges, DIY projects, and personal story times for their fanbase of more than 900,000 subscribers.

One of her most popular YouTube videos, "NIÑAS VS ADOLESCENTES EN VERANO// MAJO Y ANA," has amassed more than 1 million views.

She and her sister were born and raised in Mexico. She began dating Gael Garcia.

She has collaborated with Jessica Lorc on her Majo y Ana YouTube channel.

María José Medina Is A Member Of