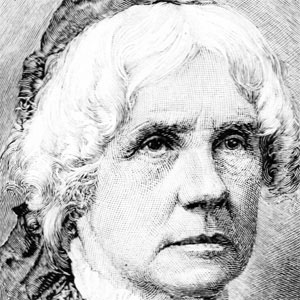 American astronomer who discovered a comet that became known as "Miss Mitchell's Comet" in 1847 by using a telescope. It won her a gold medal prize presented by King Frederick VII of Denmark.

She was taught astronomy by her father while using his telescope and helped him in calculating the exact moment of an annular eclipse when she was twelve years old.

She became the first woman to be a member of the American Academy of Arts and Sciences in 1848.

She never married and had a sister, Kate, with whom she was very close.

She was a first cousin four times removed of Benjamin Franklin.

Maria Mitchell Is A Member Of