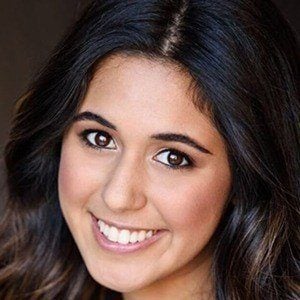 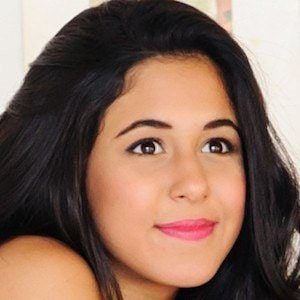 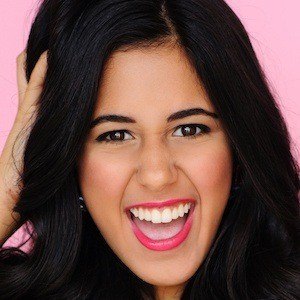 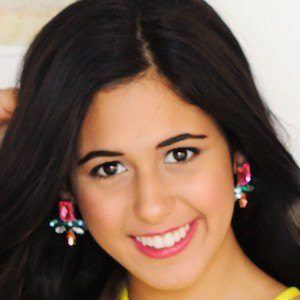 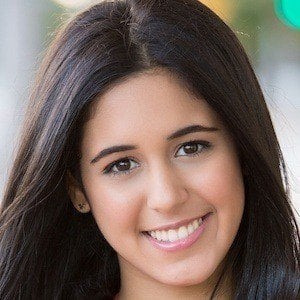 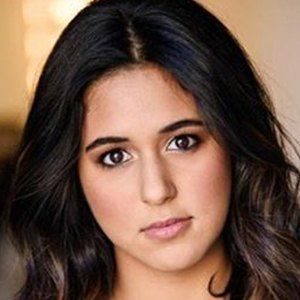 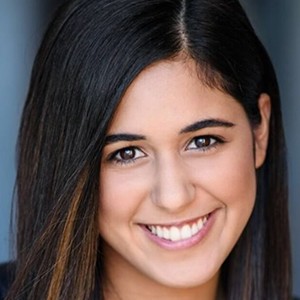 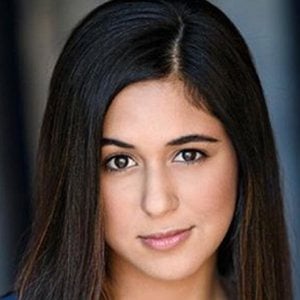 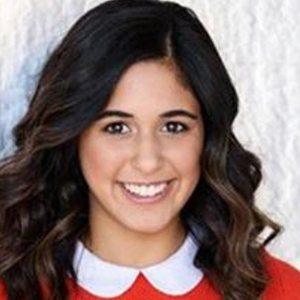 Best known for landing the lead role of Talia Parra in the Nickelodeon telenovela-formatted teen sitcom Talia in the Kitchen, she has also played that same character in an episode of Every Witch Way.

She dreamed of being a writer from a young age and even began writing short stories and creating characters as early as the age of five.

She was born in the Bronx, NY and moved to Florida at a young age. She has a younger sister and younger brother. She has dogs named Max and Lolita.

She starred alongside Joshua Hoffman in the TV series "Talia in the Kitchen."

Maria Quezada Is A Member Of