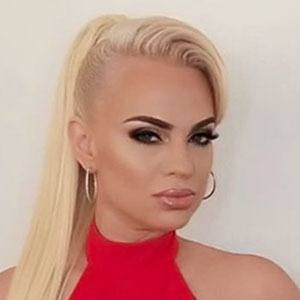 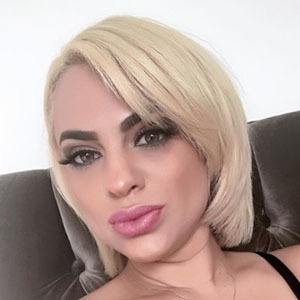 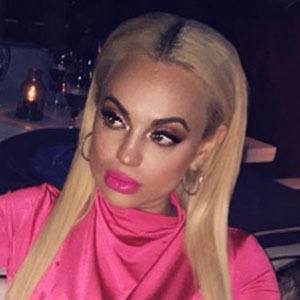 Cuban reality star from the show Cartel Crew who landed a spot on the show due to her father's private past dealings in the cartel life.

Fellow cast member Katherine Flores, AKA Tatu Baby, reached out to her to see if she would be interested in being part of Cartel Crew.

She could be found on Instagram by the username of lil_ms.monroe. She has earned more than 180,000 followers.

She began dating fellow Carter Crew cast member Michael Corleone Blanco. She is a mother to a daughter.

She starred alongside Stephanie Acevedo on the series Cartel Crew.

Marie Ramírez de Arellano Is A Member Of