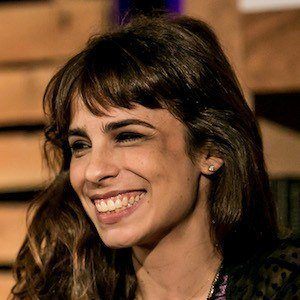 Veteran actress who is most famous for her television roles, including Malvina on A Escrava Isaura and Zoé on Luz do Sol. She has also won acclaim for her work in such films as Tropa de Elite (2007) and Entre Nós (2013).

Her television career began in 1994, when she appeared on the miniseries Memorial de Maria Moura.

She was named Best Actress at the Los Angeles Brazilian Film Festival for her performance in Entre Nós.

She co-starred with Natallia Rodrigues on Luz do Sol.

Maria Ribeiro Is A Member Of