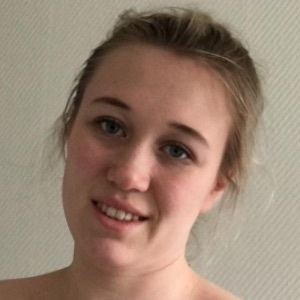 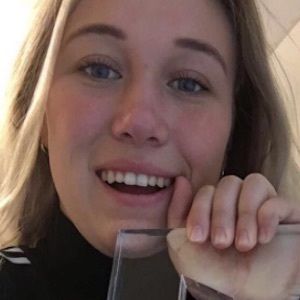 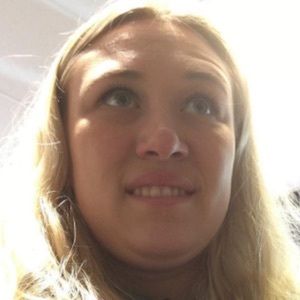 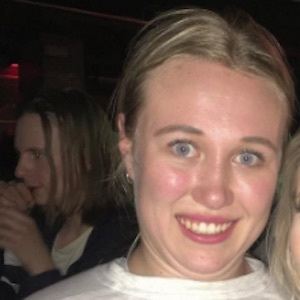 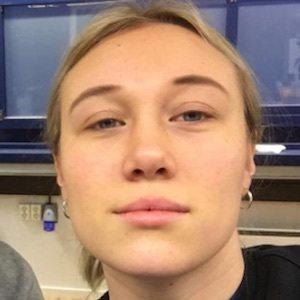 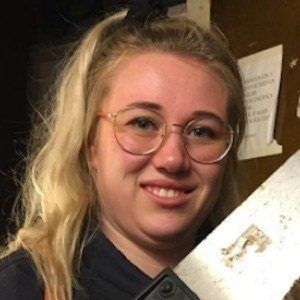 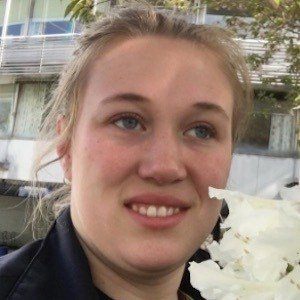 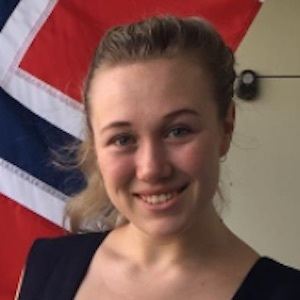 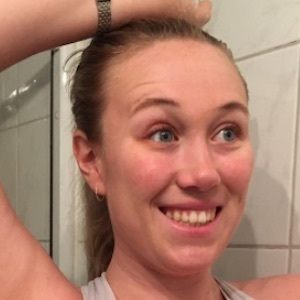 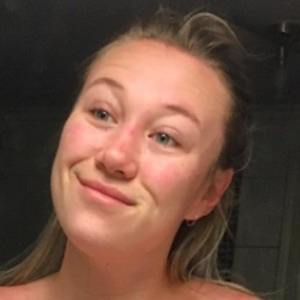 Stand up comedian who gained fame on the web under the name piateed. Her hilarious Instagram and Facebook content has earned her more than 160,000 and 100,000 followers on the networks, respectively.

Her social media beginnings date back to 2013.

She is from Norway.

Maria Stavang Is A Member Of