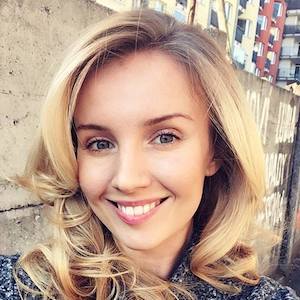 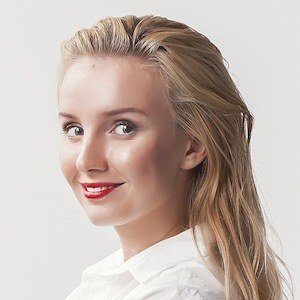 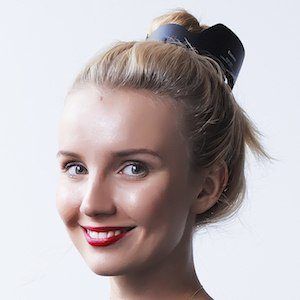 Photographer who is best known for her aesthetic portraits and art direction. Her work has been featured in a variety of different press outlets including Vogue, Forbes, and The Guardian.

While she began by studying restoration and archeology, she began to pursue her passion in photography in 2010. After receiving several awards for her work along with exhibiting in both group and solo shows, she began to gain exposure commercially, working with a variety of different companies and magazines.

She was a Winner of the International Photography Awards in 2016 and has been featured on the Forbes list of 30 under 30.

She was born and raised in Slovakia.

As a feature in the Arts section of Forbes 30 under 30, she can be seen in relation to other artists including Danielle Bernstein, James Charles, Petra Collins, and Bethany Mota.

Maria Svarbova Is A Member Of