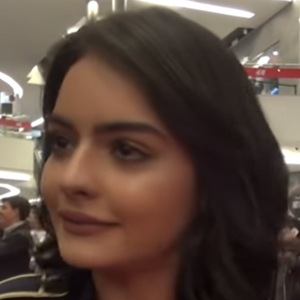 Actress who rose to fame as a child starring in Colombian telenovelas like Las santísimas, La viuda negra, and Taggeados. In 2018, she'd appear in the telenovela NOOBees as Ruth.

She made her acting debut at the age of nine appearing in the soap opera Tres Milagros.

Outside of acting, she has a self-titled YouTube channel where she has posted a variety of vlogs and makeup tips.

In the Colombian series La viuda negra, she appeared alongside Raul Mendez.

María José Vargas Is A Member Of