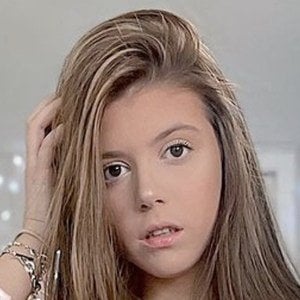 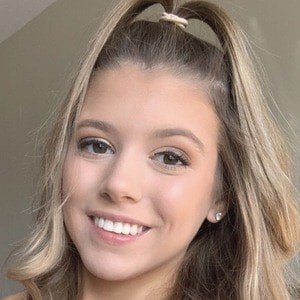 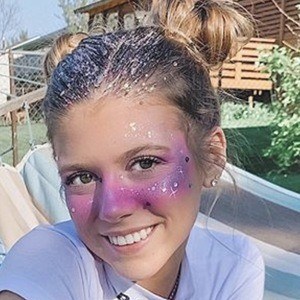 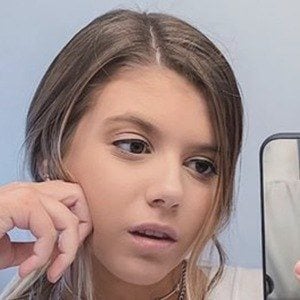 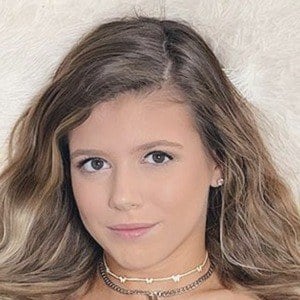 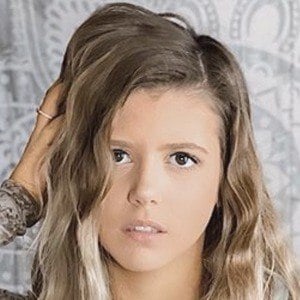 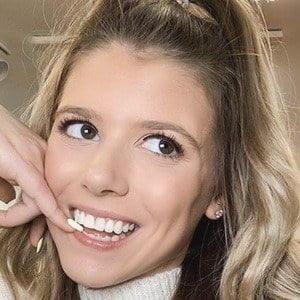 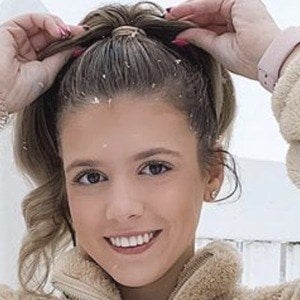 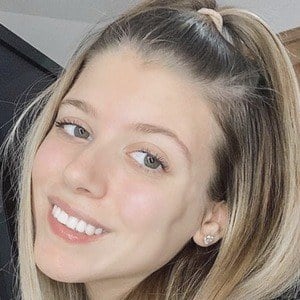 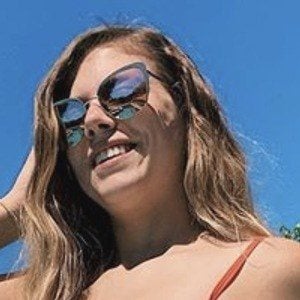 Famous TikTok creator and YouTuber who runs channels called Mariah and Bill with her boyfriend Bill Ritter on both platforms. They have amassed over 9 million fans on TikTok, while their vlogs, challenges and pranks have earned them over 850,000 subscribers on YouTube.

On November 7, 2018, she pretended to break up with her boyfriend. The video garnered over 300 thousand views in less than a month. Her and Bill's fans are known as the MarBle Squad.

She has a twin sister, Meghan. She began dating Bill Ritter in 2017.

Chelsea Kreiner is also shares a YouTube channel with her boyfriend.

Mariah Covarrubias Is A Member Of